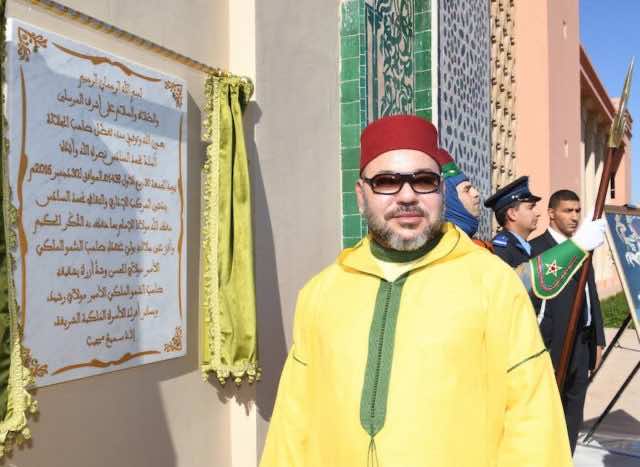 Rabat – King Mohammed VI is expected to visit the city of Agadir on June 12 where he will inaugurate development projects.

During the five-day visit, the King will also inaugurate projects in the neighboring towns of the city, including Chtouka Ait Baha, Inezgane, and Ait Melloul, reported Moroccan daily newspaper Akhbar Yaoum on Monday.

Several investment agreements and partnerships will be signed in the presence of ministers and region officials.

Agadir officials were preparing to receive the King earlier this month, but he changed his destination to Fez, where he inaugurated new terminal of Fez-Saiss Airport, Fez’s famous handicrafts shopping district Kissariat Al Kifah, and six renovated historical madrassas.

The King was reportedly set to chair the Agadir’s regional implementation of the Industrial Acceleration Plan, starting in the region of Souss Massa. This region has been given priority due to several immense industrial prospects, which have not been capitalized on for a long time.

The Industrial Acceleration Plan will concern all the regions of Morocco, proceeding gradually in accordance with the potentials of each region.